No matter what story is being told, when you analyse a text you will be able to break the text down into episodes...

Episodes are almost like scenes in a movie, in the book.

Each time the scene changes, or time moves on, the epsiode changes.

Each episode can be analysed and broken down further in to 4 different phases. Each is important to a narrative and appear at different times and in varying amounts throughout an episode.
When you are able to understand these four phases, it makes it easier for me as a teacher to break your writing down and give you feedback on what you need to include.

1. Who or What
2. Where/When (Circumstances)
3. What's Happening​ -  The verbs  - The engines to the sentences. These ensure the action phase works well.
People file in silently and sign in. The reaping is a good opportunity for the Capitol to keep tabs on the population as well. Twelve- through eighteen-year-olds are herded into roped areas marked off by ages, the oldest in the front, the young ones, like Prim, toward the back. Family members line up around the perimeter, holding tightly to one another’s hands.
The space gets tighter, more claustrophobic as people arrive. The square’s quite large, but not enough to hold District 12’s population of about eight thousand. Latecomers are directed to the adjacent streets, where they can watch the event on screens as it’s televised live by the state.

An action phase needs to magnify details in order to  engage the reader! 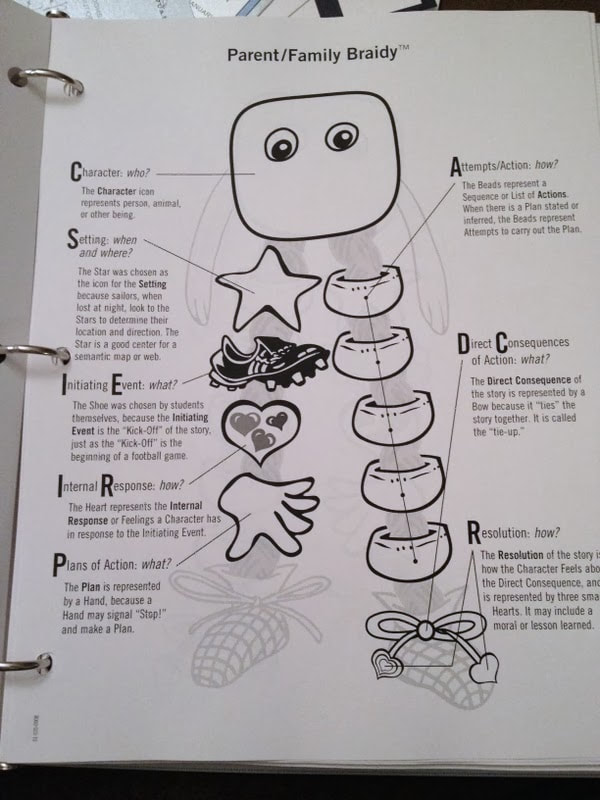 WALT:
Identifying the phases of an attempt

WALT: Creating a rollercoaster for a Hunger Games  Attempt

Grammar of the attempt

3. Mirrors
(Similes - comparison to give more description and increase the tension)

WALT: Create an image to represent each part of grammar.