Why this theme?
NAIDOC POSTERS 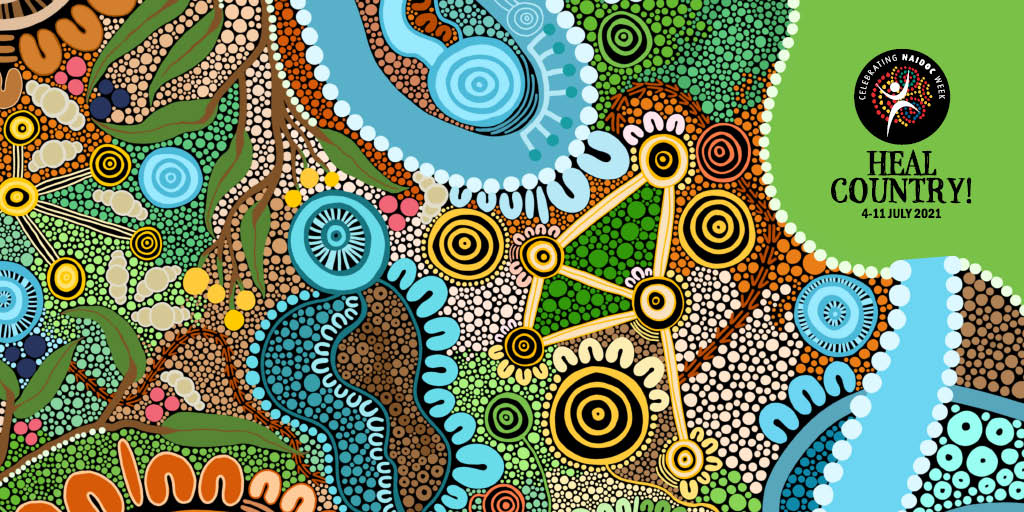 At Woodlands Primary School we are so proud to celebrate Aboriginal and Torres Strait Islander culture, history and role models.

Each day of the week students will give one fact that highlights Indigenous culture and then play a song  by an Indigenous artist.
<
>

We KICKED OFF NAIDOC WEEK  with:

Fact of the day -
Rainbow Serpent   is renowned as the mythological god of the Indigenous  culture.

Artist -  Christine Anu
Info -  Christine Anu is a  Torres Strait Islander and was born on the 15th of March 1970.
She is a pop singer and has been Nominated for 17 ARIA awards .

Fact of the day -
At the time of European occupation, there were over 700 different indigenous langauges and dialects spoken in Australia. Now, there are less than 250 still in use.

Info -
Born and raised in QLD Mauboy  was originally afraid of showing aboriginal background, over time she became and more open about her culture.

Fact of the day -  They were the first peoples to leave the African Continent.

Info -   Yothu Yindi   is an Australian musical group with Aboriginal and balanda (non-Aboriginal) members, formed in 1986 as a merger of two bands formed in 1985 – a White rock group called the Swamp Jockeys and an unnamed Aboriginal folk group.

Fact of the day -
Aboriginal and Torres Strait Isalnders have been inhabiting this continent for at least 60,000 years making it the oldest civilization.

NAIDOC is an acronym that stands for 'National Aborigines and Islanders Day Observance Committee'  Its origins can be traced to the emergence of Aboriginal groups in the 1920′s which sought to increase awareness in the wider community of the status and treatment of Aboriginal and Torres Strait Islander Australians.

Art and the archibald prize

I can help raise awareness

Check out the plethora of facts on the buttons below.